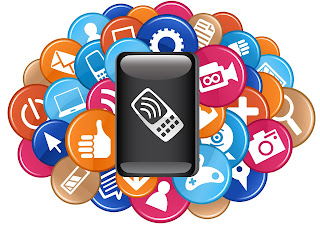 The dawn of the 21st century has ushered in much technological advancement. Humans are entering in to a much bigger revolution, Shhh! If you know the answer! For those who don’t know – it’s IT revolution (and you thought I would say smart phone! LOL!). Think about it, on the backbone of IT is what caused Smart Phones to proliferate. But that’s not the only thing that I’m going to talk about here. Technology has leapfrogged; no one would have thought about these 10 years ago or would have ever imagined how much will the world shrink with today’s communications technology. Is that the only thing making news? No, not exactly.
The cause of such technological advancement is most certainly attributed to the internet (no points for guessing). If it wasn’t for the internet, we would not have had smart phones and due to smart phones, companies like Whatsapp, Snapchat and many others that are so dependent on Smart Phone would not have existed. Many more companies are piggy-backing on the smart phone revolution to make our lives easier (half truth in there somewhere!) or is it? But, let’s not get there. We’ll reserve that topic for later discussion.
Home PCs and smart phones have a similar design. When it comes to Mobile Apps, this is where the similarity shortens. One thing that comes to my mind when I look at both, PCs is a heaven for Native Applications whereas Smart Phones are heaven for Web apps. Wait a minute! What did I just say? Phones do have native mobile apps as well and PCs do have both. This is confusing!
Let me unfurl this debate about Mobile and PC apps. Both have clear advantages and unclear disadvantages. Web apps can run on any browsers that it’s compatible with. Be it a PC or a Smart Phone it wouldn’t matter. Most games work on a basic design and are based on Native Mobile apps that focus on maximizing the phone’s hardware. Case in exception is strategy/RPG based MMO games. There are some web-base apps and native mobile apps. Geeks will already know what I have blabbering about. Apps are something what I called on developer’s need based. Web app will need minimal hardware interaction as compared to a native mobile app. Depends on what you’re coding your app to be. Does it need more power, access to resources? These primary questions will help you make a right decision preferably before designing your first app! Web Apps are simple requiring only browser as their application. You needn’t worry if you’re not making any gaming app, as you’ll have lesser choices to make. But for someone wanting to actually make a profitable app and want to turn it into an awesome cash cow, need to tread a careful path.

One of the Web Apps created by Panoramic Universal Limited, (they like to be called as PUL – preferably let’s stick to that!) it’s an HRMS! Yes, it’s a HR App (Duh!) allows the app that is accessed by PC and Android based phones. The app is what I call having some extremely efficient features -Ease of Access and Connectivity. It’s portable just like your handy-dandy pocket computer. The beauty lies in it that its’ accessible by everyone in the company, execs., senior execs mangers, CEO even the office boys will have access to it. (Smiling, aren’t you!) I’m yet to come across an HR app demonstrating this kind of versatility, accessibility and connectivity. Although both are web-based apps, it offers loads of convenience for employees. Allowing them to use the basic applications in a convenient method - it’s needed by an employee – and this does not only monitor your attendance. You can apply for leaves; make a request and many others. Managers can comfortably view theirs team under their respective hierarchies. But this is not what I’m here to talk about.
This company has made an innovative approach. Making this HR software accessible to all as and when possible to all the employees. I’ll be talking about more of such apps in the future. Look out for a part two of the same topic.

We are Hiring - Apply Now! 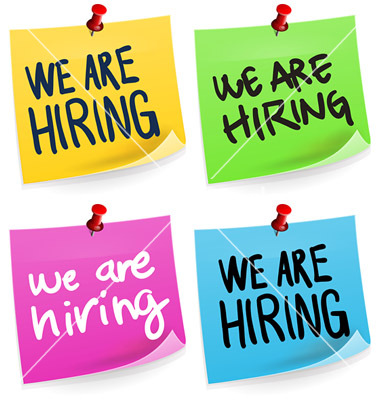